Happy Thanksgiving to all. May you be safe and happy with family and friends. 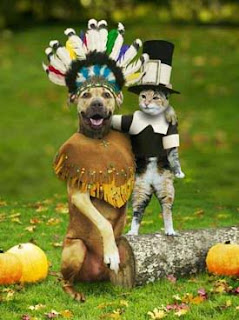 A Cookie a Day from the St. Paul Pioneer Press

The Pioneer Press will e-mail you a cookie recipe a day from November 30th through December 23rd.

Sign up information for the sweet mail is at the bottom of the article.
Posted by Librarian D.O.A. at 4:28 PM No comments: Links to this post

Posted by Librarian D.O.A. at 10:30 AM No comments: Links to this post

Found scrawled on a piece of paper by the public Internets

This was scrawled on an envelope left in the computer lab. What code? What trickiness? We may never know.
Posted by Librarian D.O.A. at 5:56 PM No comments: Links to this post

Send your own ElfYourself eCards
Posted by Librarian D.O.A. at 6:35 AM 3 comments: Links to this post

Well, Sunday sort of zoomed by and I missed posting so busted on National Blog Posting Month. Still, you have to something to say, or you don't.

Posted by Librarian D.O.A. at 5:26 AM No comments: Links to this post

I Read Comics as a Child and I turned out Alright (Right?)

A super cool professor of library science (none of my professors were like this) named Carol Tilley is defending comics as early literacy tools. In an article titled For Improving Early Literacy, Reading Comics Is No Child's Play at Science Daily, she talks about her ideas:

Absolutely. Except for a few BAM! POW! BOOFs!! comic vocabulary is quite sophisticated in general. Great reading material. And because it fires the imagination so much, it keeps the reader a Reader for many years, if not for life. Alice would heartily approve of comics. 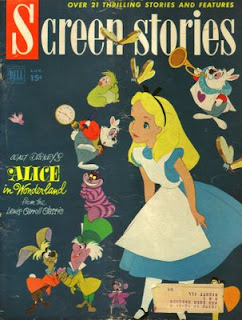 Posted by Librarian D.O.A. at 10:50 PM No comments: Links to this post


In the spirit of the "librarians as rock stars" backtype post a few days ago, I present me, the rockingly scary librarian. They only let you insert your face, not change sex or hair. Below is the original photo. 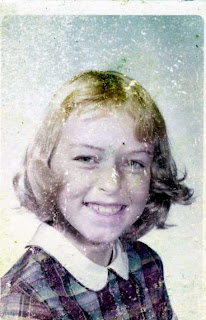 Posted by Librarian D.O.A. at 7:02 AM No comments: Links to this post 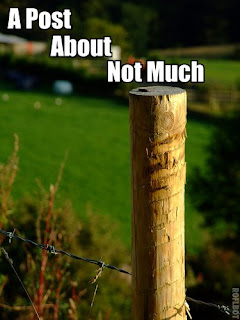 This is a squeeker post for National Blog Posting Month. I almost missed today!

I started listening to Lush Life by Richard Price. It was on the shelf and I had read great reviews of it when it originally came out. The narrator is Bobby Cannavale and he does excellent thug voices, very fast speech and has the cadence right. A bit less well adapted to the slower narrative that follows the prologue. The CD skips on track three anyway. I am not going to try to listen to this one because drugs and thugs aren't for me.

Next up is Hundred Dollar Baby by Robert B. Parker. I have not seen the film but know the essence of the plot. (Actually maybe I don't from listening so far) I'm hoping it works out better. (I started listening this morning and I don't like the hooker/crimelord backdrop at all, But I love the Spencer and Hawk characters. I did not watch the series when it was out and this is my fisrt Robert B. Parker book.)

FlashForward tonight was awesome and terribly sad. More when I write up the episode.

Did not get to see Survivor tonight. Will catch up tomorrow with that and V. How do people keep up who watch more shows than I do?

Her Fearful Symmetry by Audrey Niffenegger 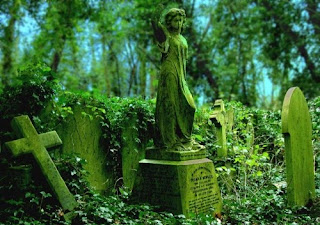 I listened to this as an audiobook going to and from work these last couple of weeks. The narrator, Bianca Amato, has a wonderful rich voice that lent itself well to the characters. I was truly spellbound listening and didn't mind waiting in traffic, and I was so involved especially near the end that I missed my exit coming into work a couple of times.

This is a ghost story with new twists given to how ghosts behave, what they can do, and what they might long for. It is, in the end, a tale of possession that is wrong morally, spiritually and every other way imaginable.

Two sets of twins who are obsessively close to each other are at the core of the story. Elspeth and Edie have been estranged for 20 years. Edie's daughters inherit Elspeth's flat in London next to Highgate Cemetery upon Elspeth's death. Although they're very intelligent, the twins are the picture of slackerdom. They are happy enough to drift off to London to live in Elspeth's flat for a year before thinking of what they might do next. 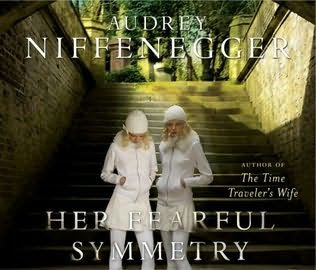 Julia and Valentina are mirror twins, physically identical but with a few amazing differences such as their hearts being on the opposite sides. They dress alike and do absolutely everything together. This suits Julia, but Valentina has long harbored a smouldering resentment at the cloying bond and she is willing to do anything, even die, to get out of Julia's grasp.

With the help of her aunt's ghost, she plans to die temporarily, then return to life. Her detailed plot for escape through death has profoundly different results than she expects.

The timelessness of historic Highgate Cemetery runs through the plot. The small gate between the flats and the cemetery is like the thin gate between life and death that the characters try to open and close at will. 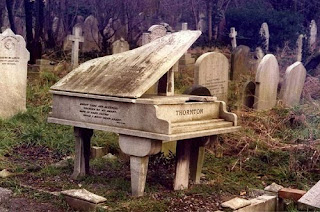 Join the Mosaic a replica of the Mosaic site the show uses to capture a pattern of the world's Flash Forwards. Features people's "stories" and news reports. A funny one: a woman was watching the series finale of Lost. "The bomb worked and Charlie and Claire end up together." Too clever to slip that in.

Red Panda Resources A fan site run by David Goyer "The Official Site of the Creative Team Behind ABC's TV Show "FlashForward"
Posted by Librarian D.O.A. at 5:43 AM No comments: Links to this post 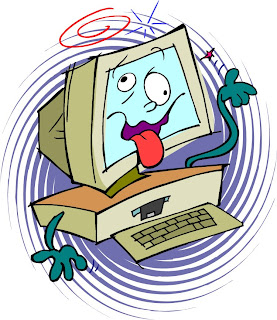 Apparently every month is blog posting month for the good folks at NaBloPoMo but they go wild during November in an effort to emulate National Novel Writing Month.

I tried to write on another of my blogs every day for 7 days once and it was really tough. That was a more specialized topic though, and this blog is a veritable trash can of random thinking. Anything goes! I can do it!

In case you think I missed yesterday, I count working on writing my annotations and adding illustrations to my scary movie post as blogging. The Cheater Doth Live!

If writing in your blog daily and working on that Great Novel aren't enough, keep keyboard in mano because it is also National Play Writing Month! The Playwriters have an adorable logo, in case this sways you towards releasing the Shakespeare Within.