Posted by Librarian D.O.A. at 8:47 PM No comments: Links to this post

Garden March 2012, a set on Flickr.
Warm weather has me out clearing the raised beds which warm up quickly in spring.
Posted by Librarian D.O.A. at 8:42 PM No comments: Links to this post

The Rook by Daniel O'Malley 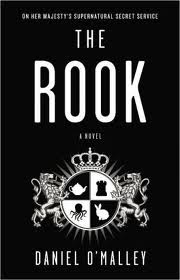 This wonderful spy thriller features an operative in a secret British agency which deals with supernatural beasts and phenomena.

Our heroine, once known as Rook Myfanwy Thomas awakens in a park surrounded by dead people wearing latex gloves. She has no idea who she is or what could have happened to the people around her. In her coat pocket she finds an envelope with the first of many letters addressed "Dear You..."

The new Myfanwy is given a directive to get to a safe place that has been arranged for her where she will find more letters explaining her situation and giving her a choice of continuing Rook Thomas's life or making an escape to a new life.

Circumstances make it almost impossible not to continue on as Myfanwy, so the new Rook (a high level operative) carefully follows the advice in the letters.

With no memory of who she was or how to do her work she takes over Myfanwy's life and tries to find out who in the Chequy organization betrayed her and wiped her memory.

This is a fine mystery story, as we try to figure out who the traitors in the organization are, and what they might be trying to do using Myfanwy as a tool.

We learn who the "original" Myfanwy was and see the "new" Myfanwy grow in her confidence and her powers in ways the lost Myfanwy could not manage.

The writing is light and breezy, has plenty of humor, and yet it is a suspenseful read. The ending leaves plenty of room for a sequel, thank heavens. 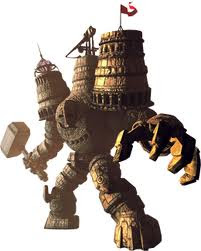 Discussion Questions for the Rook:

If you knew you were going to lose your memory as Myfanwy has, what are the top five things you would want you to tell you?

Would you choose to live Myfanwy’s life or would you have taken the money and run?

Who was your suspect for Myfanwy’s attempted murderer? What made you suspect them?

Did the author play fair and leave enough clues for you to see who the second traitor was?

Do you think that the letters left behind by the “original” Myfanwy fill in background information, help propel the story forward, and flesh out the character and life of the real Myfanwy or do they break up the narrative?

As Myfanwy was investigating her potential murder/memory wipe she seemed to be changing, growing bolder, and using her abilities a bit more. Do you agree? Is the “new” more “take charge” Myfanwy an expected development?

Is the history of the Grafters believable? Would their “technology” be possible even as a result of some supernatural power?

Would you categorize The Rook as a mystery, a spy novel or science fiction?

Do the Rooks in the the Chequy operate within their organization as Rooks do in the game of chess? If not, why name the book “The Rook”?

The Americans operate their organization very differently, from day to day operations to how they recruit. Do you think they would be as effective as the uber efficient Chequy?
Posted by Librarian D.O.A. at 6:40 AM No comments: Links to this post 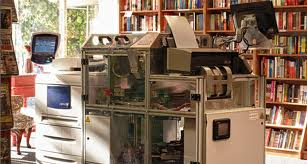 Isn't it pretty? I became aware of this machine yesterday and woke up at 2 a.m. thinking about it.

You can publish your own book on the machine. It prints, collates and puts a nice cover on it.

It is possible to print a copy of one of thousands of public domain titles in just a few minutes.

Some major publishers who have been Turkeyoids about eBooks are looking at this and are considering making their titles available.

Anything that helps local writers is well worth looking at. I think this would give authors such freedom. Imagine you are an established writer who has a popular series, but you have some side interests, or books that are completely different from how you are marketed...you could get these in print.

You can make your creations available for others to purchase right from the the Expresso Book Machine if you choose.

I would actually just like to sit in an easy chair nearby and watch books being made. I hope the ink has a lovely pleasant booky smell.

Libraries and the Machine:


Sacramento Public Library Self-Publishing made possible through Espresso Book Machine
Posted by Librarian D.O.A. at 5:21 AM No comments: Links to this post

In an eerie (because I just wrote whining about it) coincidence, I sat down in my snuggly chair this morning, fired up my iPad, and lo! Up pops a message:

You bet! Now THAT was easy. Check that one off my why I hate list.
Posted by Librarian D.O.A. at 6:44 AM No comments: Links to this post

I went into the film not expecting too much given the varying reviews and my impression from trailers.

What a great movie. I just loved it. It had action, adventure, sense of wonder, and romance! 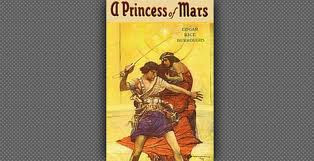 It follows a civil war captain named John Carter as he is recruited by the the local fort to help fight Apaches. His stellar war record makes him seem key to the local efforts.

While he was off doing heroic deeds in the Civil war, his family suffered and he has vowed not to take part in someone else's wars again. He wants to find gold and get rich and that is it. 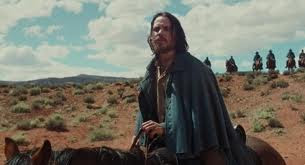 As he is caught in a fight between soldiers and natives he rescues the man he had just fought to escape and they find safe temporary harbor in a cave. The cave is all John has been looking for and more. It is filled with gold and strange spider symbols. Out of nowhere, a man materializes and attacks John. John shoots him and grabs an amulet from the dying man who is muttering something in an unknown language.

Suddenly John is lying on his back in a very strange desert. Things only get stranger as he finds he can (after many stumbles and hard landings) jump very high and very long distances.

He comes upon a nest of hatching squalling eggs with bizarre green creatures coming forth. Unfortunately for John, the guardians of the eggs, the Tharks, arrive in all of their tall green four armed glory. 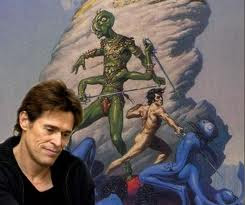 He becomes a pawn among these creatures who wish to use him to fight their enemies. John doesn't take to being recruited by these creatures any better than he liked being railroaded by the soldiers on earth.

Enter Deja Thoris, drop dead gorgeous, guns blazing from her amazing airship, swords ready when she is shot down. John can't help but go to her aid and soon they are fighting side by side. 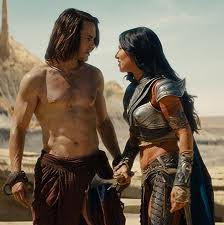 This tale of a planet torn by strife plays out wonderfully. Grand battles, incredible feats of strength and daring leaps by our hero. The villains are almost likeable in some cases--I felt a bit sorry for Sab Than, also a pawn of sorts in the grand scheme of the calmly evil Therns. 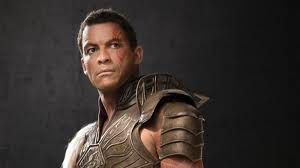 I really liked having Edgar Rice Burroughs as Carter's nephew Ned frame the story. He was such a good kid, and well deserving of his uncle's fortune and trust. 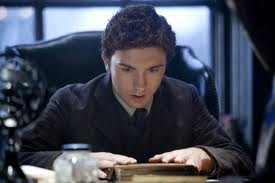 The ending left plenty of room for a sequel, which I'd love to see asap.

See a good movie, get the good trailers! Tons of good upcoming trailers: Prometheus looks action packed, Madagascar 3!!!!!!!! You got to move it move it....and The Avengers looks just TOO GOOD.
Posted by Librarian D.O.A. at 4:42 PM 2 comments: Links to this post 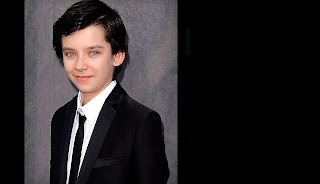 For once a new movie based on a book has a GREAT looking cast. Asa Butterfield from Hugo couldn't be better cast as Ender. Here's a nice slideshow of the characters, including Harrison Ford :) :) :)
Posted by Librarian D.O.A. at 10:29 PM No comments: Links to this post

D.O.A. at the Movies: Descendants

I have a shiny new movie buddy so we went to see Descendants yesterday afternoon since there was absolutely nothing else out I wanted to see.

The story is Matthew King (George Clooney who has been an unlikeable heel in my book since his role in ER) has a wife in the hospital who is in a coma after an accident. He has two wild and ill behaved daughters (one ten, one seventeen) that he can't quite cope with.

The he finds out that his wife has no brain activity/response etc and she has an Advanced Directive that demands they pull the plug in such a situation. While trying to cope with this and figure out how to tell family and friends, his older daughter lets him know that she wasn't getting along with mom because mom was having an affair. 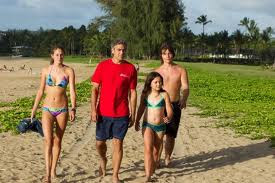 What follows is a slow acceptance of his wife's imminent death and a determination to meet the man she was having an affair with face to face, both to tell him off and to give the man a chance to see his wife a last time.

Characterization was really well done for every character, especially George. He was perhaps clueless about the workings of his family but he struggled to do the right thing by his daughters and friends and ultimately his wife.

I'm used to action packed films so the very slow pace of this movie was a bit hard for me. I do think they could have cut out at least a half hour of the film that they spent sloooowly panning over the landscape of Hawaii, the flowers, and George's face in closeup. His acting was very fine, but not that fine.

I cringed when they put the wife's ashes in that beautiful, pristine Hawaiian water.

One of the things I love about going to the movies is seeing previews. The previews for this one were all just terrible looking movies. Ack. Could not say what a single one was but they were theoretically touchy feely character driven films.
Posted by Librarian D.O.A. at 6:24 AM 1 comment: Links to this post