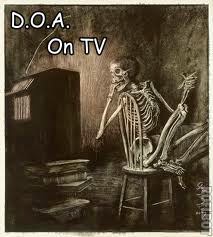 I have trouble as you note, no doubt, keeping up with TV series posts, even though they tend to be popular with my imaginary audience.  Maybe I could manage a once a week post summing up the what where how.   Hmmmm.  Maybe I can have a little template with notes on the shows I watch.  No silly recapping which is available everywhere, just my gnarly notes.

I watch these shows:

Once Upon a Time


Once Upon a Time


They're back in Storybrooke!, which was destroyed by the ending of Regina's curse.

I appreciate that Emma believes Regina and knows she isn't behind this new "curse".

Nobody hates variations and pastiches on Oz more than I do.  They so rarely get the spirit of things right.  Off they go on bizarre tangents that reflect their own twisted thinking.  It's all about what we bring to the story ourselves, isn't it?

So far, I like what they've done, I'm surprised to say.  The Flying Monkey abductions and transformations...an awesome update on those creatures.

I really like the actress playing the wicked witch and how she is playing it.  She's a little bit like the sisters from the awful Oz movie  "Oz the Great and Powerful", and she has a vulnerability reminiscent of Theodora from that film.

It is really fun to see Robin Hood, Regina's apparent "True Love"  trying to find a way past Regina's defensiveness.  And he has that sweet little boy who would not replace Henry for Regina, but would once again give her a small person to love.

I didn't watch this for the longest time and then all of a sudden caught up on seasons one through mid-four in January.   I hadn't watched because it just seemed violent and intense and grizzly from everything I knew.  But, it was watched by a lot of the people I follow who read and write the same sorts of things I like.  And, the kicker is, one of my sisters watched it and she was just avid about it.  I figured there had to be some compelling humanity to the show or she wouldn't be hooked.

I watched the first episode and it was every bit as grizzly as I feared.  But.  The character of Rick Grimes was so immediately likeable, and so desperate to find his family, that I watched one more episode, then another, to see how that played out.

With two more episodes of season four to go, I have to say the show is brilliant at developing character, keeping us in suspense, and knowing that characters we care about can be dispatched at any time.

At this time in the storyline they are introducing a bunch of new characters from the comics which makes me cringe thinking they can kill off my favorites now they've got new shiny characters entering.   Hate and love them for that tension.

Not returning till fall, this was a wild ride and runaway hit.  It is an awesome mixture of history, mystery and the supernatural with truly compelling characters.

From the season one finale, all I can say is I did not like at all the plot twist that our Sin Eater was Ichabod's son, and also War, one of the Four Horsemen.   He had much more potential in his Sin Eater role, I thought.  And I wanted Jeremy to be alive in that grave somehow and a young man that Ichabod could get to know and love as a son.

I keep watching to see if his gets renewed.  It has gone from a truly annoying but intriguing show to a really excellently plotted and acted show.  This second season has just been a nail biter.   Talk about excellent character development, they really have just brought their A game to everything about the show, I like all of the good guys and a few of the bad guys.

They do such a great job with this show.  The mysteries each week are solved not just by Sherlock, but by a combination of what he brings and what Watson, Bell, and the captain bring to each plot.   Sherlock has become more humanized, while remaining the tightly wound individual he just is.

This show has gone from a monster of the week show to one with an intricate backstory and an excellent use of the wide cast of characters they have.    I do like that Nick and Hank and Wu and the captain handle every crime they come across first as a normal crime, then as a not so normal crime as needed (weekly).

Posted by Librarian D.O.A. at 10:12 AM No comments: Links to this post

I am setting up to start more seeds today.  I already have some onions, rutabaga, Sweet William, lovage and rosemary started. 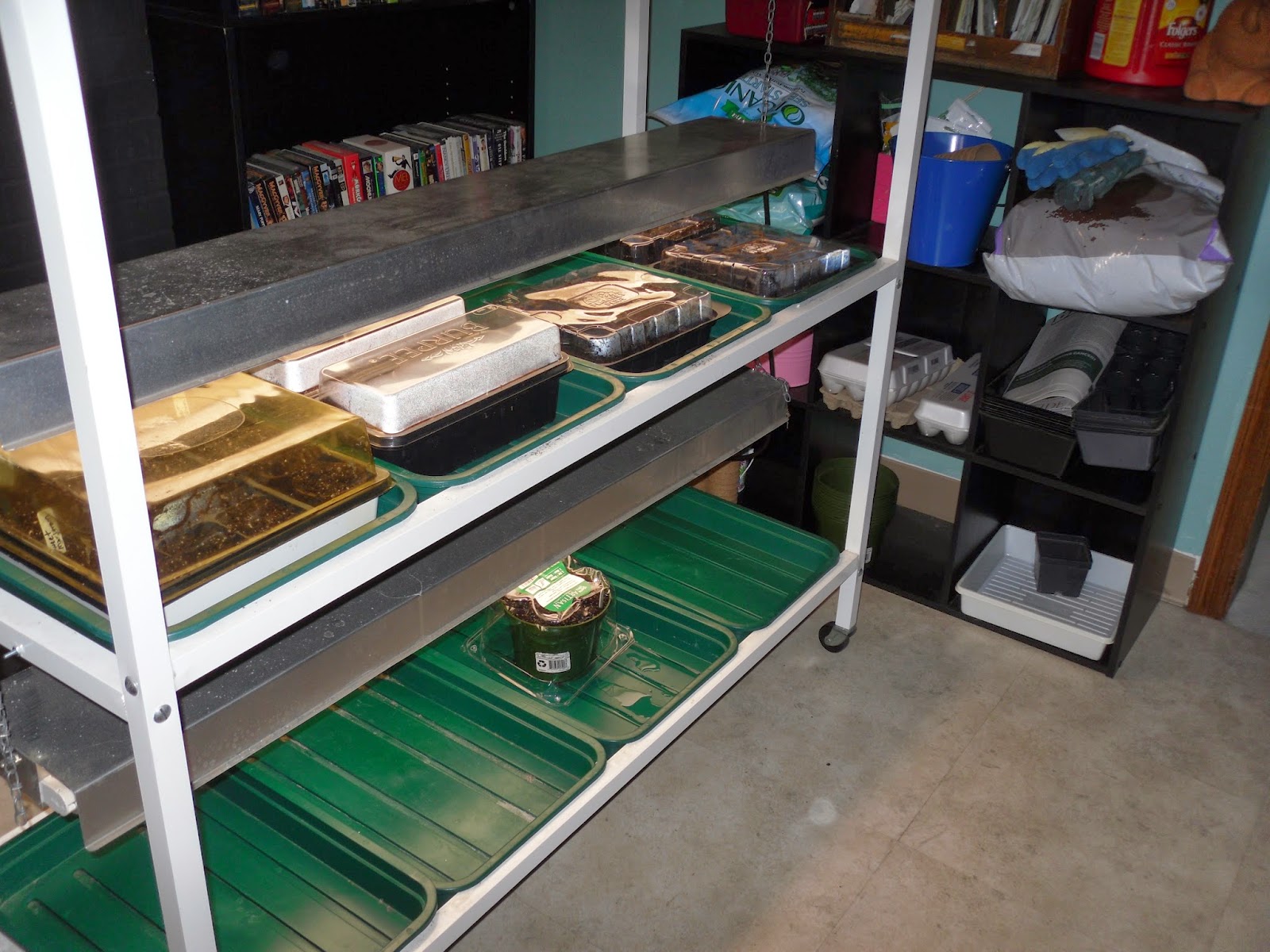 I looked at my seed packets in late February and started anything that wanted 100 days or more for a growing season.

Using Firefox to post, I see I still have the Google search bug where anything you search on Google just brings up ads :(    Duck Duck Go works fine, but doesn't ever get the best results as a Google search does.

Anywho, some will go on the plant light stand and some I'll put in gallon milk jugs and set out in the garden or back steps (whichever I can get to) using a technique I saw at a seminar in January done by the folks from the Minnesota Horticultural society.   Who can tell with this long winter when spring will actually arrive?

Facebook, where I mostly seem to post these days, (I have such a nice community of people I know and wish I knew) has an informal "Throwback Thursday" where you post some picture of yourself from another era and everyone goes, "ha ha weren't you always the bozo, though!"

I missed it yesterday so from the archives, and because my spouse mentioned once again he likes my posts but I never write any... 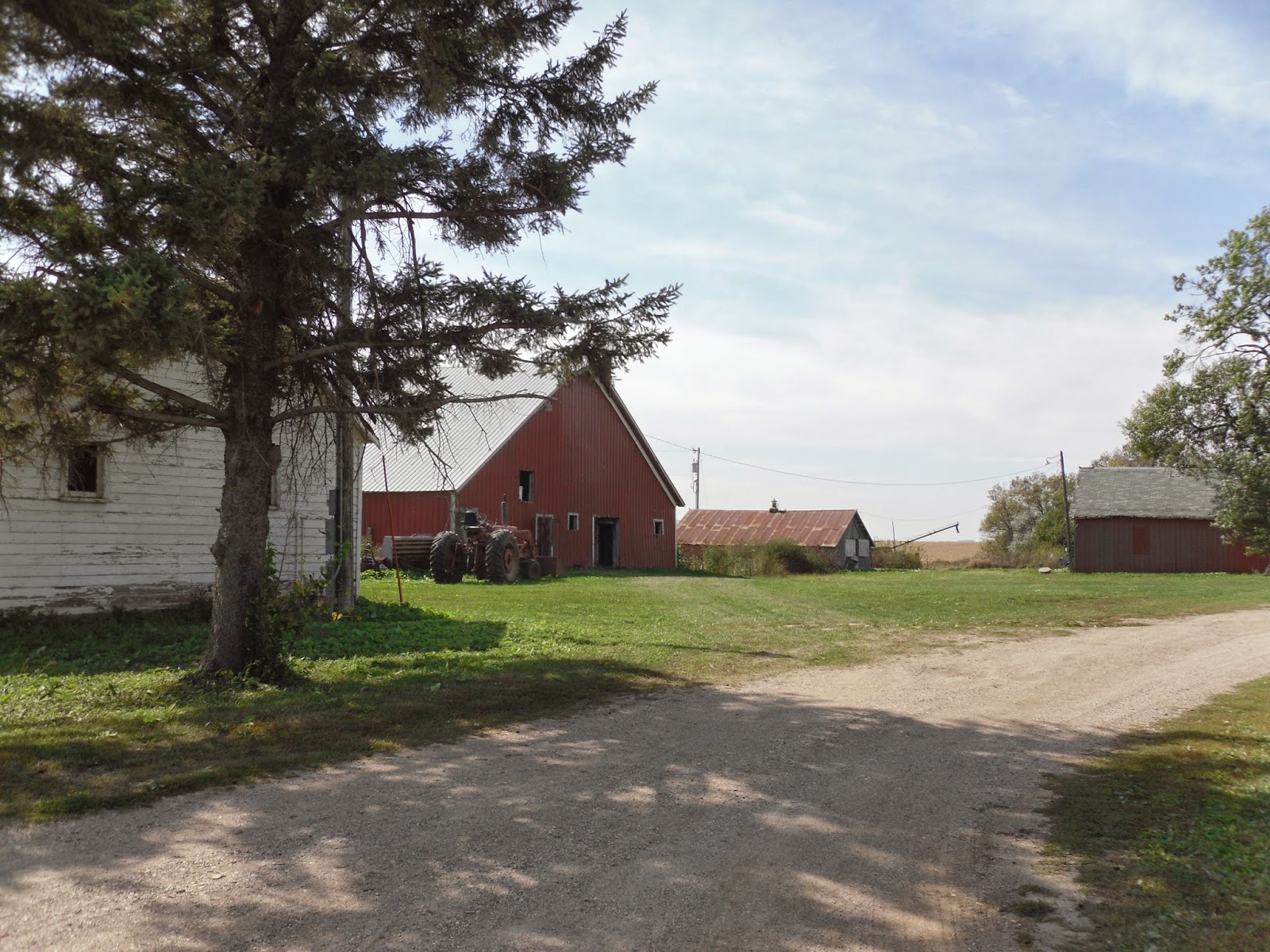 The old farm where my mother spent some of her very early years.  Taken from inside my car before the BIG DOG came running up to let us know we were interlopers.

My spouse and I are going to do a day trip this spring to the southern part of the state to walk the ground where my other side of the family lived.   I've been in the area twice I think and could not find the cemetery where my rellies rest, but nobody is better at Google maps than Mr. DOA so I think we've got a shot.

I have zero pictures of that side of the family for my scrapbooks so maybe something snuggly like their gravestones will bring them to life, isn't that so silly.  You need visuals though, of some kind, to awaken the past.

One of the pleasures of going through old newspapers is that they really bring the life and times of people you wish you had known to life.   Although all my near ancestors were farmers, you can imagine the women in the family looking at the latest fashions and copying them for themselves (I suspect many were able to make their own patterns, maybe even most). http://www.amazon.com/Pattern-Drafting-Lingerie-Sp%C2%ADortswear-Fashions/dp/1936049007 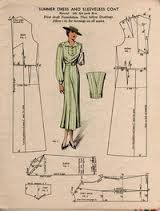 I can't sew of course, we'll blame this ever and always on my high school Home Economics teacher, and on my mother who could do everything in the universe but had no patience to teach, and my inability to control the wild thing that is a sewing machine.  The bobbin always went whacko, the foot pedal was impossible to hit just so...    I can hand sew, but ah, the demon sewing machine and I just never got along.

Anywho,  I thought I could use my camera on my iPod touch to photograph some of the fun things from newspaper microfilms as I came across them rather than printing them.  Glare on the white surface was a real problem, so it is really a no go. 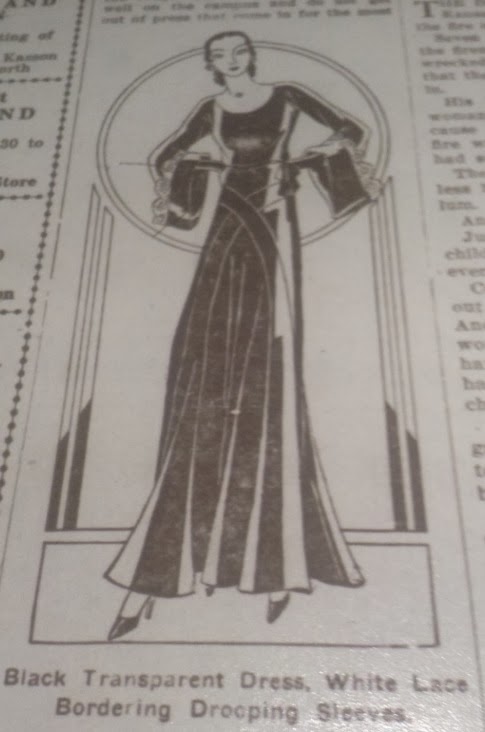 I forgot to use Firefox again instead of IE, doh.
Posted by Librarian D.O.A. at 10:48 AM No comments: Links to this post