I was hoping for a nice early spring in March but nooo. 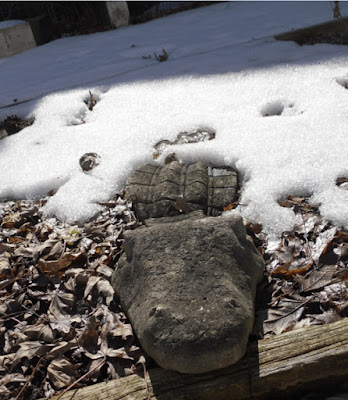 Snow may yet come but I'm bringing out my milk cans and metal shelving and stands.  I also purchased this glorious seat for the garden, placing it in what will be a nice green path invitingly leading to a resting spot. 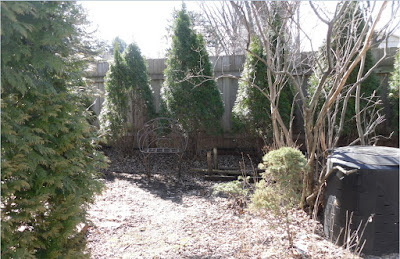 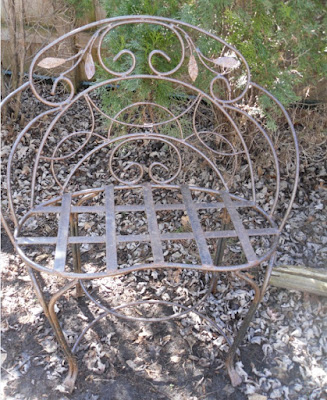 It needs a cushion so I'm not imprinted by the metal seat and its shape.   If I could sew I could make one, but I'll just have to measure and find something sweet.   I'm going to find a little table to sit by it to hold my garden notebook while I gaze at the garden from this intriguing angle.

Need a new composter spot.   Tons of leaves and grass to rake up.  I love spring.

Posted by Librarian D.O.A. at 12:41 PM No comments: Links to this post 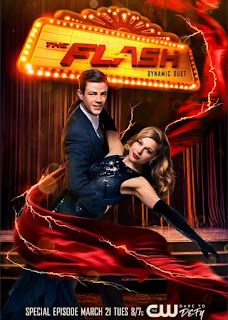 This episode of the Flash, with it's characters from The Flash, Supergirl and Legends of Tomorrow trapped in a dream type reality where they must play out a musical theater type plot...so incredible!   I honestly wished for another hour of the story, mostly to hear the cast singing.    I've read that the cast had many talented musical members, but, oh, man, their voices.

The biggest surprise was Jeremy Jordan who plays Winn on Supergirl, and his great soulful voice belting out Put A Little Love In Your Heart with a large troupe of singers and dancers while he played piano.

Every single person in the cast looked as if they were having the time of their life.  So much fun!

I loved every single number and wanted more.  Here is how I rate them, though it is so hard to choose.

4.   Put A Little Love In Your Heart    A great song and dance number featuring Carlos Valdes, John Barrowman, Jeremy Jordan, and Darren Criss.  They just pulled out all the stops on this song, great singing, spectacular dance.

3.  Moon River   Melissa Benoist's Supergirl finds herself in a stunning gown singing this classic to a nightclub audience.  Beautifully done.   That moment when she recognizes Barry at the back of the room!

2.  Running Home To You    Barry solos this song at episode's end, singing his hearts desire to his beloved Iris, and asking her once more, but with proper feeling, to marry him.  (Sniff).  Grant Gustin has such a tremendous voice and the lyrics are perfect for the Flash to sing to the love of his life.

1.  More I Cannot Wish You   Jesse L. Martin, John Barrowman and Victor Garber sing the beautiful harmonies of this song to dream world Iris and Mon-el.   Each actor's voice was spectacular and it fit the world and story so very well.

Posted by Librarian D.O.A. at 10:18 AM No comments: Links to this post

Podcasts For the Discerning Bozo 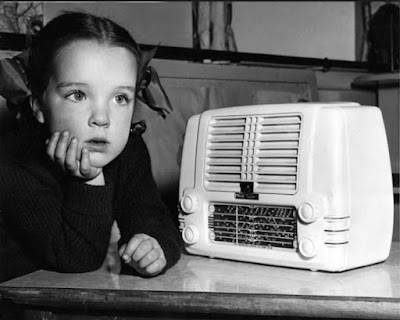 I don't listen to the radio, as it seems to be a bunch of people babbling and/or shouting about nothing.  The Musical Oldies Station no longer plays music from any decade of music I know or like (eep!) 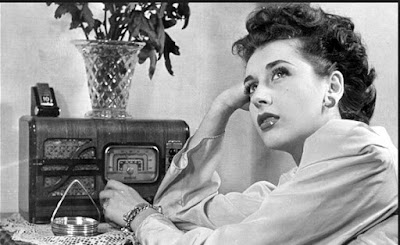 I am slow to embrace podcasts, but as I'm crafting more, and even as I go into the garden this spring, sometimes it's nice to listen to what often amounts to a story on a particular topic that interests me. 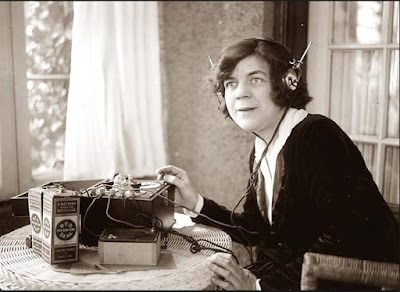 I have come to really enjoy some, so I'm always looking for new ones, and thanks to Twitter, largely, I'm seeing all sorts of podcasts popping up that seem as if they'd be pleasant to listen to. 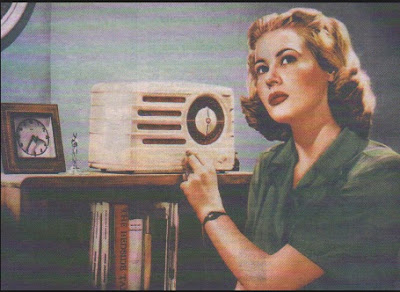 I jot the podcast names down in my ever present notebook and I've been trying out new ones.  I thought I'd share them.  Note I haven't had a chance to listen to all, so just watch my Podcast side bar for the ones I've listened to and liked and recommend.    The podcast list also provides links to the podcast pages, mostly in iTunes, because that's where I listen to my podcasts.  Many will have other options if you don't use iTunes 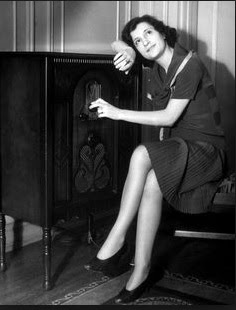 Happy Listening! (Note I edited the list so the podcasts are in alphabetical order.  I'll continue to update the list as I find more great podcasts.  DOA 3/24/17)


A Way To Garden  Margaret Roach of the Way to Garden blog is joined by Ken Druse, gardener and shade garden expert extraordinaire in a podcast that covers everything for seed starting to pruning to garden pests.

All The Books  Hosted by Book Riot, Liberty and Rebecca talk about the books they've been reading.

Awards Chatter  Interviews with actors and directors about their Oscar nominated films from the Hollywood Reporter.

Blizzard Watch   Dedicated to all things from Blizzard Entertainment

Cherry Heart   Sandra of the Cherry Heart crochet blog talks about projects and techniques and the glories of yarn.
The Churn  An after show for the Syfy series The Expanse   The authors of the Expanse novels and a cast or crew member will be on the show each week.  I think the hosts need to stay on topic a bit better, otherwise a great way to learn more about the show.

Colony An after show for the USA Network series Colony  This is done by the Syfy network as is the Expanse aftershow.  This one is really well done and on topic.

How To Murder Time  Science Fiction and Fantasy Books and Games

Liars Club Oddcast  "A bunch of people who make stuff up for a living, interviewing other people who make stuff up for a living. All while drinking beer and wine in the middle of the day. What could possibly go wrong? Join us for a lively round of lies and exaggerations featuring everyone from NY Times Bestselling authors to National Book Award finalists to debut novelists, screenwriters, actors and more. Hosted by The Liars Club. Sorry, not responsible for the truthiness of any content, because, Liars. Pants currently on fire. Ouch."

Masterpiece Studio  Currently featuring the PBS series Victoria cast and episode discussion.  You are able to listen to the podcasts which featured previous Masterpiece productions as well.

Milk Street Radio  Christopher Kimball's celebration of food, and culture and how they are entwined.
MassivelyOp   MMORPG News and Commentary.  My favorite, I never miss an episode. Hosted by Bree Royce and Justin Olivetti, with occasional appearances from other MassivelyOP writers.

Post Mortem with Mick Garris   Garris interviews horrow film directors, actors, musicians.
Skip To The End   Film reviews, along with topical discussions of movies based on a theme of the week.

The Splendid Table   Food around the world and at your table

Posted by Librarian D.O.A. at 12:20 PM No comments: Links to this post