I don't feel like watching tv tonight, but I'm in the mood to read about it.  I used to be a big fan of the site Television Without Pity and it's forums in particular.
There was a forum for every show you could think of, and people would discuss and speculate like mad.  If you were a fan of a train wreck of a show you couldn't resist watching (Revolution, in my case), it was a guilty pleasure to hop onto the TWP forums after an episode and just see it all get ripped apart.
These weren't just trolling types such as you find in Facebook's comments, no these folk were brilliant and razor sharp.  Why were they watching our guilty pleasure of a crummy show, we ask? Incomprehensible, that's the explanation.
The original creators of Television Without Pity have a new site and forums called Previously TV.   I'm hoping they cover a show I like this season but which is getting picked on elsewhere: Minority Report.
previously.tv      Is the web address. Writing this on my iPad so I'm not sure how linking will work. 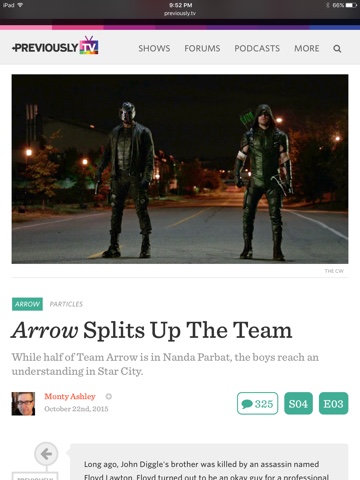 Posted by Librarian D.O.A. at 10:08 PM No comments: Links to this post

I meant to bring my house plants and tender perennials into the house in August as is recommended, but here it is, October, and I'm racing to get them in and the garden put to bed by this Friday's frosts.

It is hard to undo such a lovely garden as I had this year, which is why I waited. It isn't because I'm some low lazy slug, nosiree... 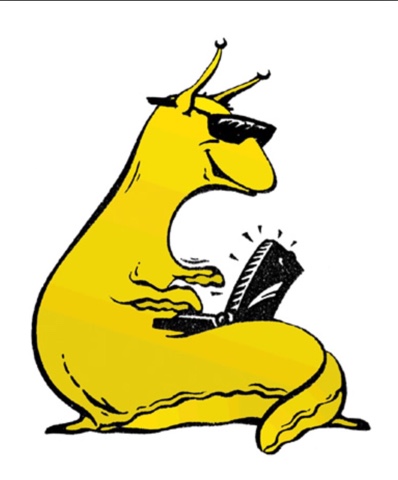 I brought in way more plants than I intended.  We will see how they do.  I've tried to add extra lighting by them to make them happy as they can be over the long cold dark winter.  I hope it works! 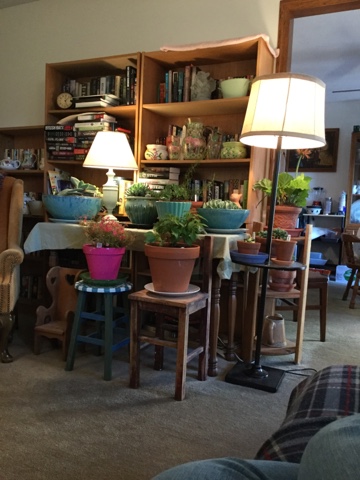