The Five Best Pieces of Literature I Read in High School 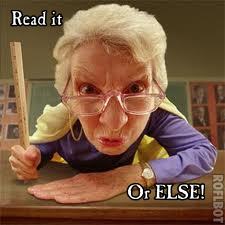 Luis Ruuska at the Huffington Post has an article on the five best pieces of literature he was forced to read in high school.

J.D. Salinger's The Catcher in the Rye

Arthur Miller's Death of a Salesman


How I hate required reading.  Of all the things we have to do of necessity in this world, being made to read something boring or awful is right up there on the BAD scale.

For myself I secretly appreciate being introduced to:

Evangeline: a tale of Acadie  by Longfellow which we not only read but acted out. 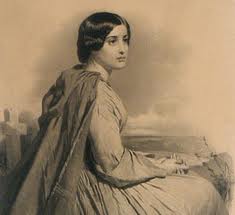 A Diary of a Young Girl by Anne Frank   I think it was the first book I read in diary form and the story it told was so compelling, and about someone my age. 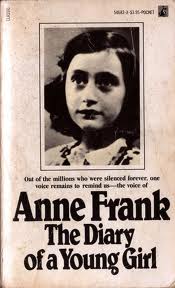 A Midsummer Nights Dream  which we not only read through in class but had a trip to the Guthrie to see the play performed.  This experience and my college Shakespeare professor made me a huge fan of all things William. 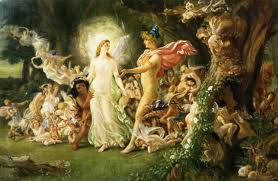 Of Mice and Men by Steinbeck  which we also read aloud with everyone getting a chance to read a part.  I thought the story was terribly sad but very interesting.  I hated hated the Red Pony and The Pearl by Steinbeck, two others we read along the way.  Why why couldn't we have done the Grapes of Wrath or Travels with Charly? 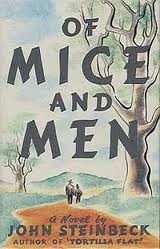 The House of Seven Gables by Hawthorne.  We read it and saw a cheesy yet entertaining movie version.  Anytime class time included a diversion such as a movie or even a filmstrip, it was like a FREE DAY. 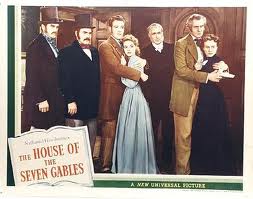