As I've been bringing out plant stands and other garden ornaments and raking leaves there have been the most annoying gusty winds. Three days which should have seemed lovely and warm just blown to you know where.  Grrr.

I put both mini-greenhouses out along the fence in my veggie garden, put bricks on the bottom to hold them in place, and was pretty pleased yesterday afternoon that they were still in place despite the winds.

In fact, I had just happily noted in my garden journal that they were still in place.  I went into the garage for a tool, heard an odd sound...there was the lighter of the two greenhouses in a bed way across the garden and the other was face down where it had moments before stood.   :(

Both sustained tears in their delicate plastic.  They come in odd little pieces that fall apart when you try to move the greenhouse.   I wrestled the rover back into place with the wind trying to blow the cover off of the frame.   Put the pieces back in their slots.  Lifted the other and fixed it.

What would mom say?  That's right!  "We are not so easily defeated!"

I got stakes from the garage and pounded them in strategically at the front and sides.  Used some earth staples on the bottom racks to secure a bit more.   Still standing this morning! 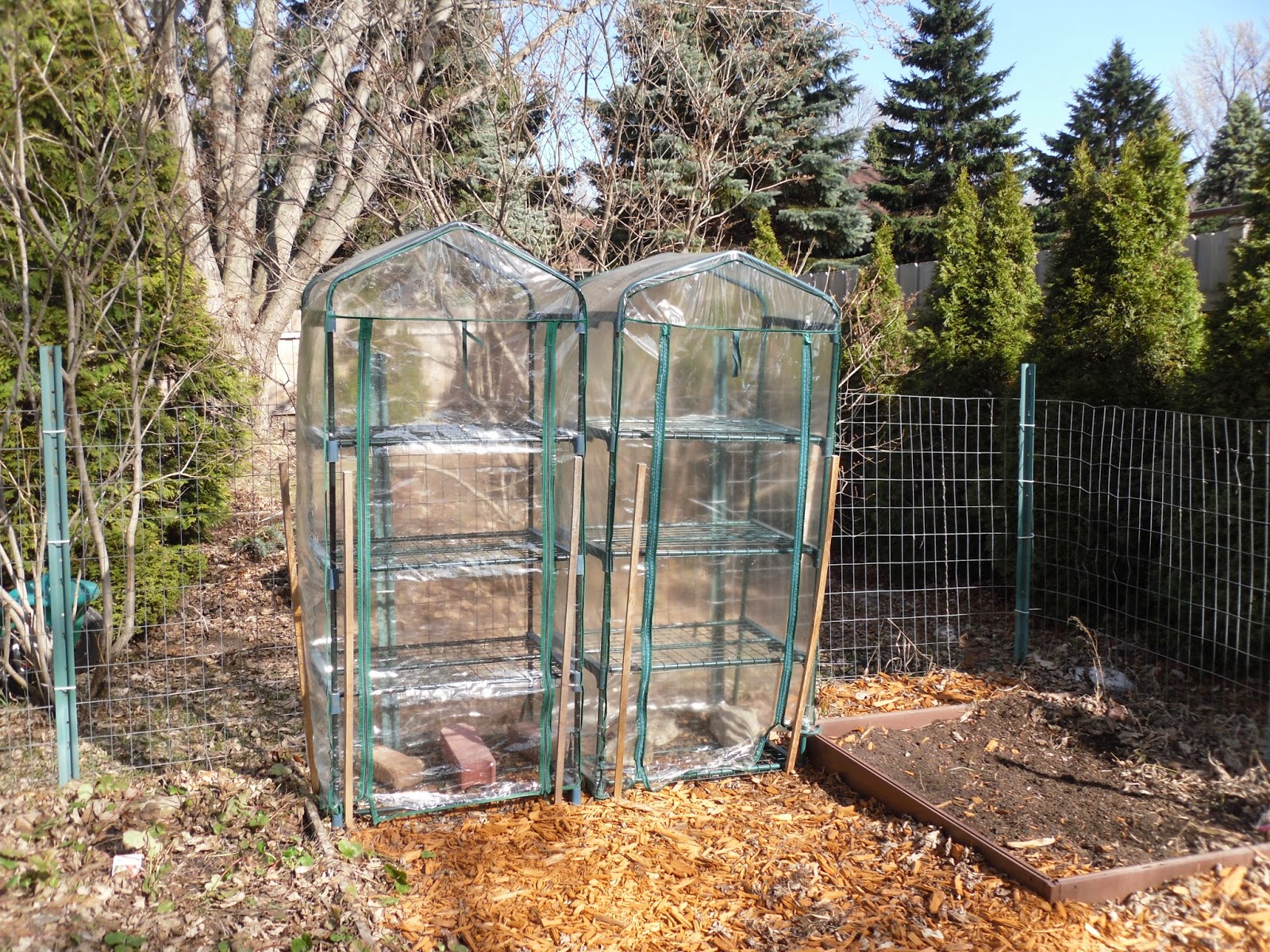 The winds also made it unpleasant to continue uncovering beds because the leaves, though wet, were easily lofted.

Instead I started some amaranth seeds and put them under lights.

I also used two different cultivators on my  raised veggie beds to fluff things up.  I have not used these much in the past, but I've been watching You Tube videos on garden tools and their use.  I have been doing it ALL WRONG.  I've been doing things the hard way because that is how I am.  Thankfully I learn the EZ way after awhile and then find something else to do the hard way.

The cultivators (which I shall photograph later) really did a nice job.   Since I was already cranky from the wind, I was made additionally cranky because the beds have so many roots in them. Grr people. I do raised beds to avoid roots.  I like trees, but they are greedy bad boys.  I thought you should know.

"Figure B" Fluffed up beds. 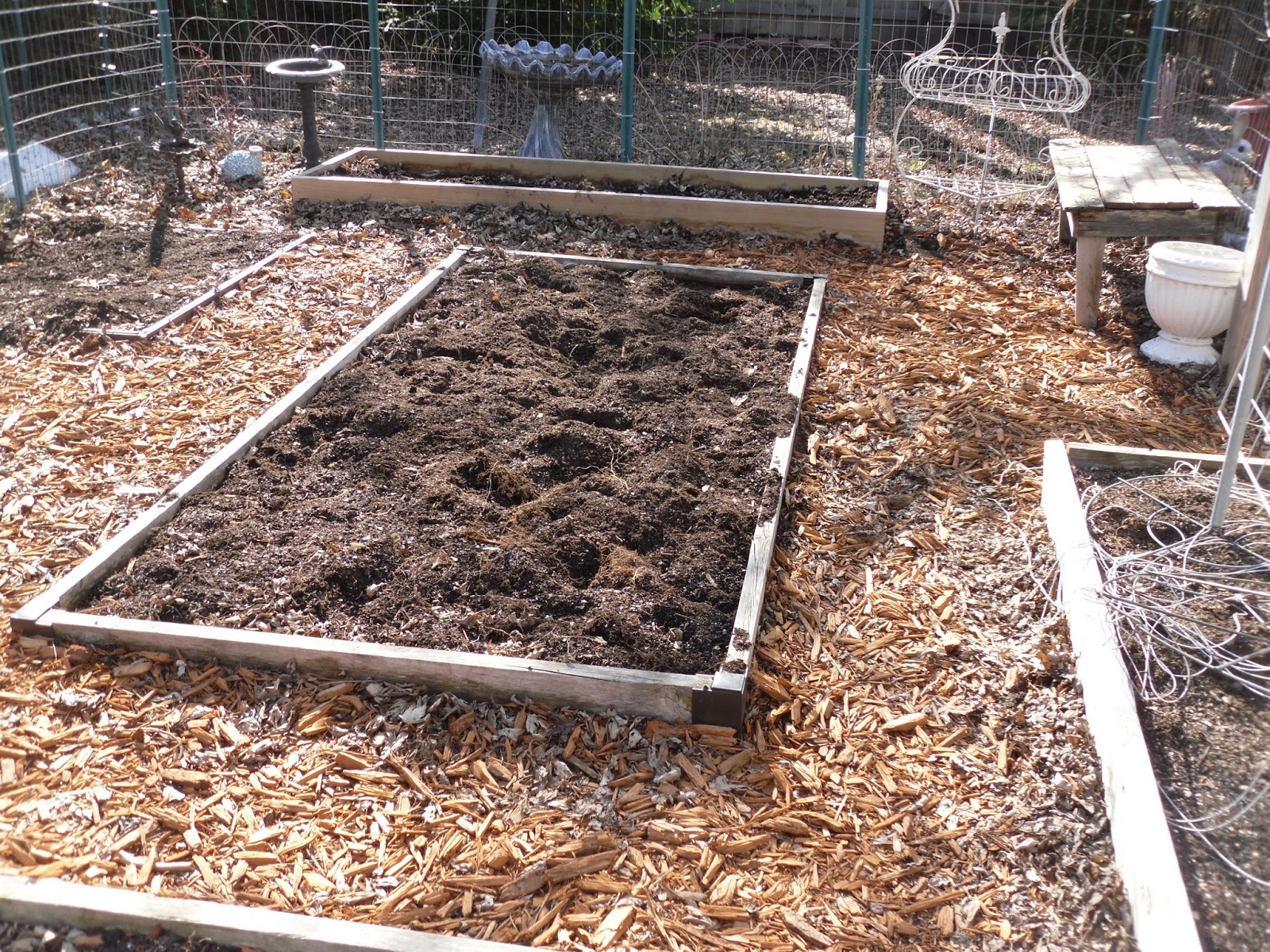