From the Diaries of D.O.A. 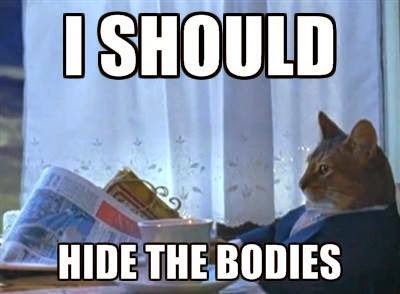 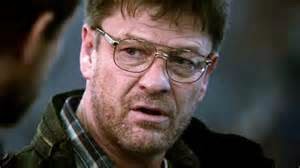 Sean Bean is an FBI operative who does deep undercover work.  He has whole sets of Legends or personal histories and personas he can drop into at any time, and can seamlessly create new ones as needed.


He apparently is able to become these personalities for a time, and after doing it for many years he is unraveling, and isn’t quite sure at times who he really is.


Sean Bean’s acting is really showcased here as he drops into a new persona on the fly, complete with mannerisms and accents.


A mysterious hooded man makes this situation worse by following Martin Odom, (Bean’s “real” character) then telling him that “they” don’t want Odom to know who he really is.


There have been two Legends so far, one a man who infiltrates a militia bent on destroying an important conference with bombs, the other a dealer in arms who works to keep a noxious gas from being released by terrorists.


Supporting staff is excellent.  I really like his boss.  I like Detective Rice from downstairs at the FBI who is investigating the death of the hooded man in the subway and who won’t let go of Martin as the prime suspect in the case.


Crystal, the lead of the unit Martin works for annoys me terribly.  Lantern-jawed is the phrase that comes to mind.  And she never gives Martin a bit of a break or any credit, she just keeps picking away at him.


Martins' x-wife is a harridan that looks like someone socked her in the eyes every other episode.  Man she’s painful.  Martin’s son is just the sweetest kid.