There are some fun movies coming up before the end of 2017.  Also many serious ones, which I won't be seeing.  I've got the daily news for serious, thanks.


The Man Who Invented Christmas  November 22 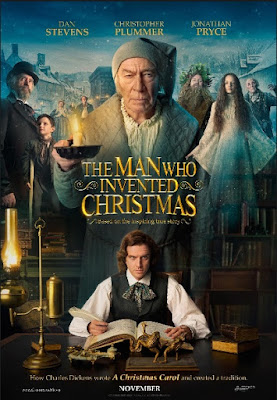 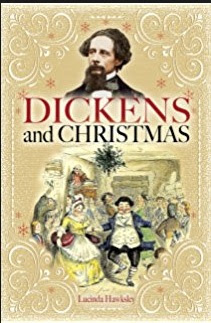 It appears to be a comedic look at Charles Dickens writing A Christmas Carol, starring the ever affable Dan Stevens, joined by perennial favorite Christopher Plummer.

The Shape Of Water   December 8 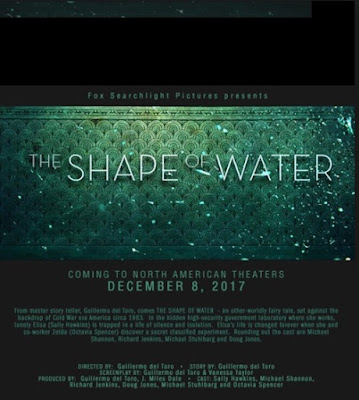 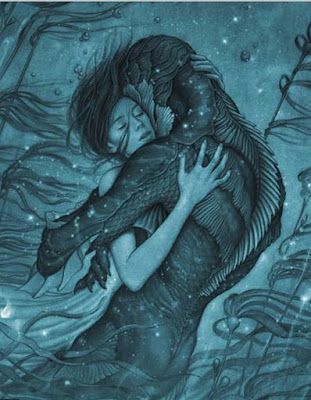 Combining old merman/human love stories with perhaps elements of Swamp Thing and the Creature From the Black Lagoon, this looks intriguing! 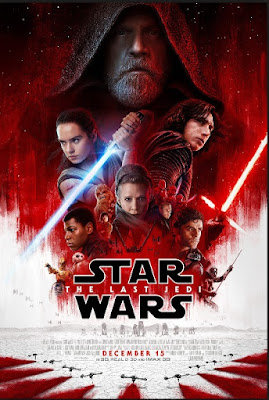 Looking forward to this with excitement and trepidation.  I liked Rogue One much more than I did The Force Awakens.  I did not like Kylo Ren murdering Han Solo, not in any universe.  I wasn't fond of the square jawed performance of Daisy Ridley as Rey.  So annoying they didn't let Han Solo and Leia have a last hug goodbye, not to mention a kiss.  Instead she hugs Rey?  I liked Finn's awakening Stormtrooper, drawn to the Light Side.

For the new film I've read as little as possible.  But, I don't like the reports Mark Hamill was taken aback by his character's journey.  I don't like the trailer that makes it look like Kylo is going to kill Leia.   These films are supposed to be magical, and about Light being more powerful than Dark.  I dunno. 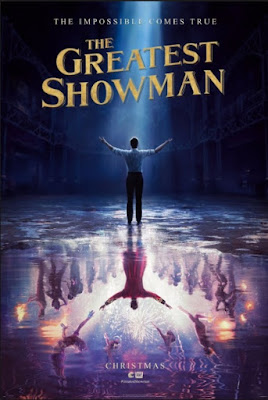 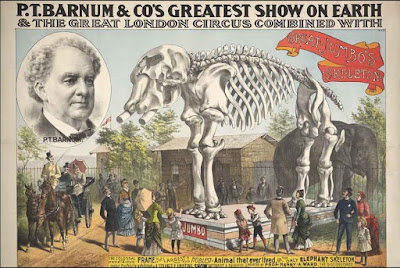 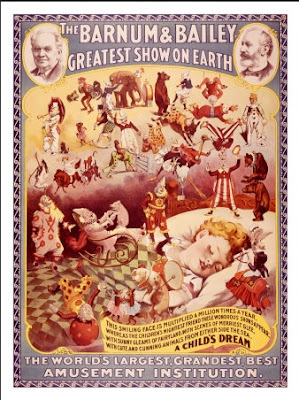 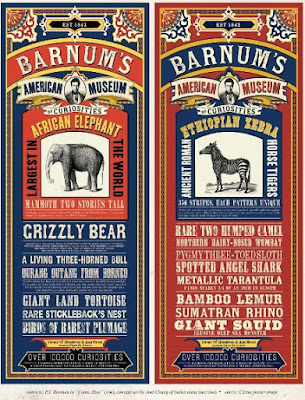 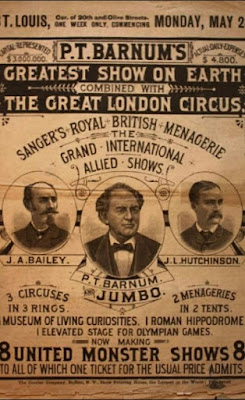 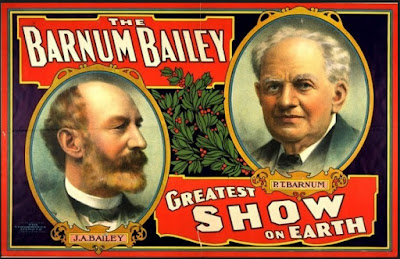 Hugh Jackman portrays a (much handsomer) P.T. Barnum in this musical about the early days of the Barnum and his Greatest Show On Earth.   I'm hoping for comedy, drama, romance, wonder! 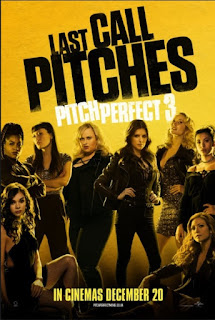 The third, and, I'd like it not to be the last film about the Barden Bellas, who are irresistibly comedic and so so beautiful when they join voices to sing.  All of the music in these films, a capella is so stunning.  Rebel Wilson can always use more screen time.
Posted by Librariandoa at 10:00 AM