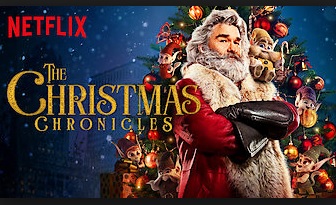 Here's a new Christmas Movie for 2018.  It stars Kurt Russell as a Santa caught on film by two kids, who then sneak into his sleigh and cause havoc with Christmas Eve deliveries.

He's a pretty with-it Santa Clause, rocking out in the jailhouse at one point, and spreading happiness as only Santa can.   He may be one of the best Santas Ever. 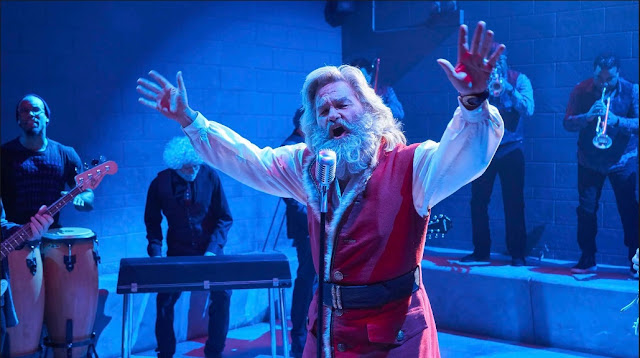 The kids in the movie hold it back from being a classic.  The girl is sort of borderline whiny throughout, and the boy was more convincing when he was being snappish than when he was joyful. 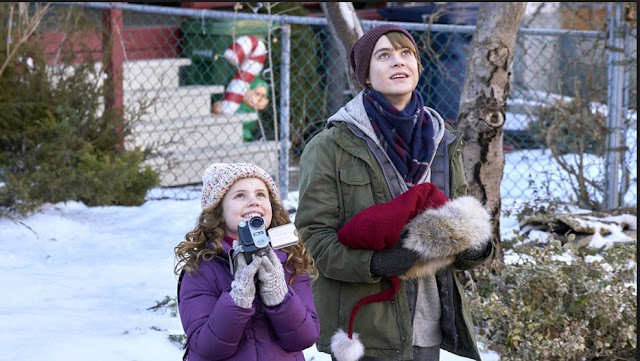 Santa's Elves reminded me quite a bit of the 80s movie Gremlins.  With Scandinavian of some sort accents. 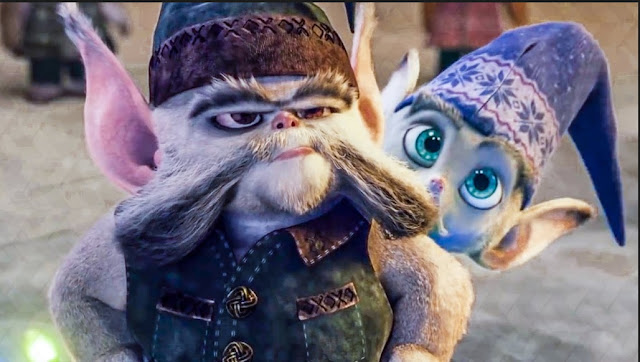 Santa's bag was a revelation, as it kept filling from a giant conveyor belt at the North Pole.

I loved Goldie Hawn was Mrs Claus.
Posted by Librariandoa at 12:04 AM